Kovačnica is one of the oldest enterprises in Serbia. It was established in 1853 under the name of Gun foundry.

Inceptions of forging operations date from 1857 when the hand-forging department, which consisted of ten forging fires, was formed within the Gun foundry. In 1928 forging began when a new Forging shop was founded with heat treatment and its own tool room.

Forging shop was built on its present location in 1958 with the equipment contained of presses and hammers for free forging.

It got its current technological physiognomy in 1970 when one of the most modern forging capacities was formed at the time.

By reconstruction performed in 1978, capacities for 20.000t of forged parts per year were installed. Workshop area is 23.600m².

In 2017 Zastava Arms is buying Zastava Kovačnica whereby he becomes the owner of 100% of the shares. Since then, the company has been successfully operating as an independent state-owned legal entity and provides production and service activities to partners in the country and abroad. Over 60% of the value of production is exported, mostly to the EU (Germany, Hungary, Austria, Slovenia).

We currently have 178 employees (of which 28 in administration and management, and 150 in production) and we have the following blacksmith equipment:

-12 hammers of impact energy from 18-171 KJ, manufactured by HUTA ZIGMUND;

-5 horizontal forging presses with a power of 2000-8000 KN, manufactured by EMUCO and SMERAL;

each forging press and hammer are provided with a suitable crankshaft for forging power of 2500-6300KN. 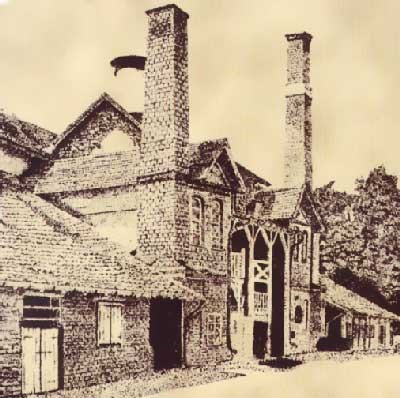